It’s been already a few weeks that the conference Eating Insects Athens ended, but I needed some time to digest all these information and energy before writing about it.

Eating Insects Athens was held between the 13 and 15th of August 2018. This conference followed “Eating Insects Detroit” organized 2 years before. The program was intense during these 3 days but when you’re surrounded with great people the time flies fast! 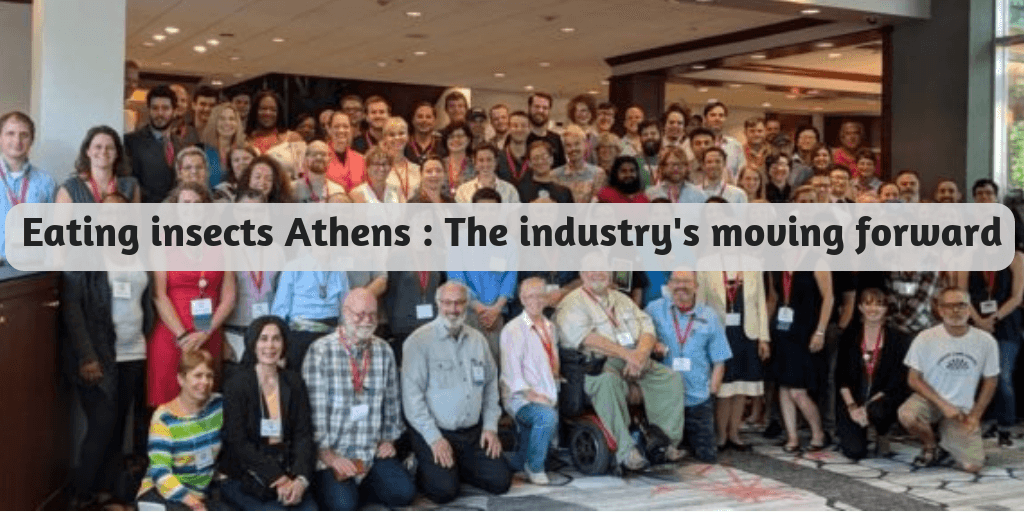 The insects as feed and food industry is growing

Before starting, Athens is a wonderful city! The UGA campus is one of the 10 biggest campuses in the US and its entomological department is well-known all across the world.

In 2016, Eating insects Detroit set up the bar high. It was the first conference in the US and it attracted many people from all around the world. I found that the 2nd episode followed the same path and I can’t wait to be there for the 3rd one!

For this second edition, more than 120 attendees from all around the world were there attending to 40 presentations. In comparison to Detroit, fewer European were there but the American continent was way better represented. There was a large variety of topics covering the whole aspect of the insects as food and feed industry. From farming to marketing, and cooking edible insects there was valuable information for all. Comparing to 2016, we could clearly sense that the general knowledge of the industry grew. The range of the information was broader and the level deeper.

Right since the first moment, I felt a clear sense of belonging. The industry’s newcomers have some serious expertise in diverse areas and are eager to share some of their fresh eyes’ insights. They were surrounded by more experienced folks who explained how they overcame some setbacks and difficulties to achieve their goals. Every voice was heard.

Eating insects Athens; a great program during and between the sessions

Between the sessions, there was some time to discuss with old and new friends. Every day, there were some events:

The conference was also the moment for awarding prizes to individualities who shaped the industry and for a NACIA meeting.

Everything was managed and organized by a dedicated team eager to make everyone benefit from these moments.

There was a big sense of collaboration. By bringing diverse and committed experts together, the goal was really to bake a bigger, more sustainable and healthier cricket cake together rather than knowing who will get the bigger slice of it. 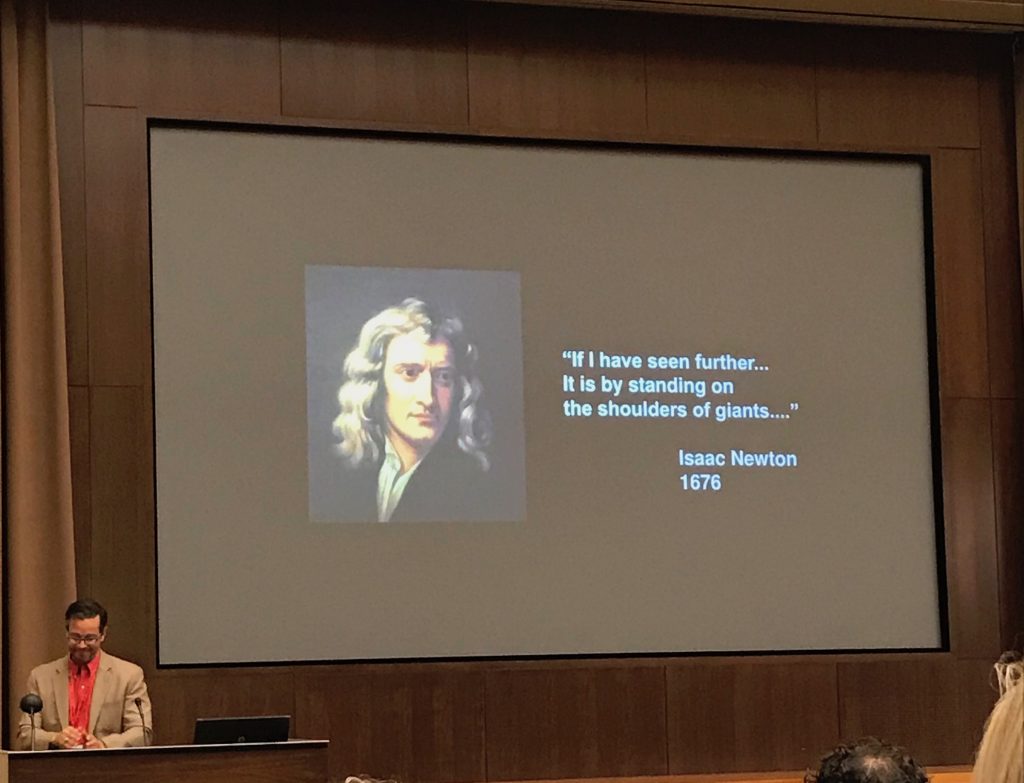 This was my feeling during these 3 days

Some differences between European and the North American industry

As it was exciting to see many people met for the first time, I took some time to realize that this kind of event is one of the few occasions for everybody to meet.

When the European edible insect industry actors want to meet, everybody takes the train or the plane and in less than 4 hours everybody is in the same place.

The biggest difference between the two industries is the state of the development of their respective associations. Whereas the IPIFF, in Europe, has been created more than 5 years ago with more than 40 members and a full-time employee, the NACIA is still in its infancy. With the collaboration between the 2 associations, they can grow together and benefit from each other other experience. Insects as food and feed is a global solution for helping solve our food system issues made of different actions that need to be adapted locally.

Eating insects Athens, a special event for me 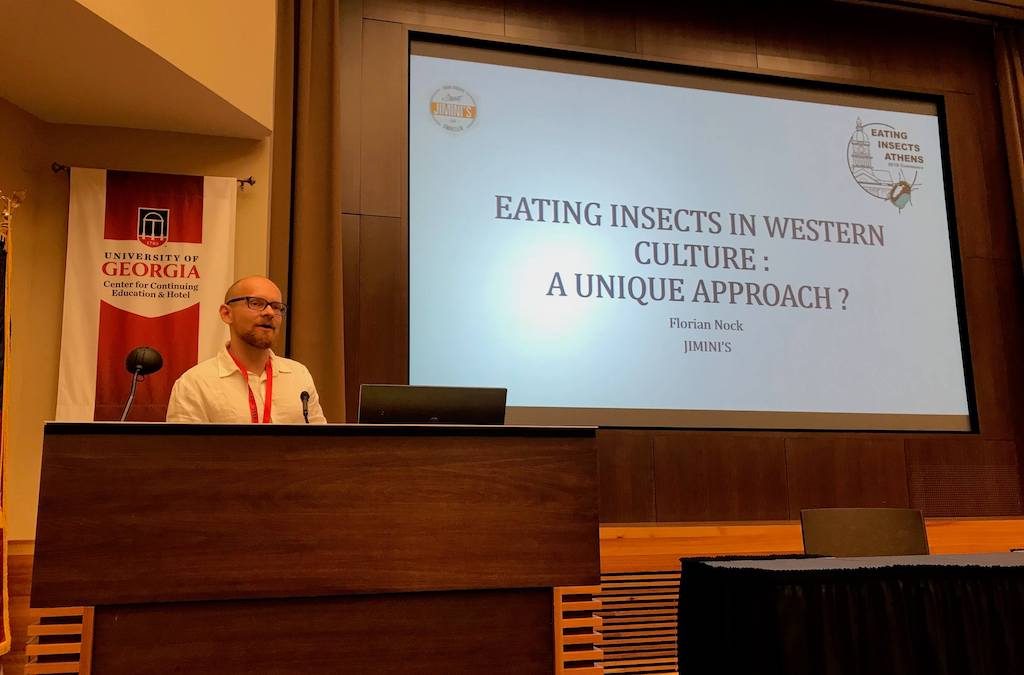 For me, this event was really special. I’m involved in the edible insects’ industry for more than 5 years. Everything changed in Montreal in 2014 when I met the persons who now organized this conference. This moment changed the course of my entire life. I’m grateful for that. We’re like old friends and I feel deeply connected to many.

For this conference, I have to admit that I put a lot of pressure on myself. Even if I presented in China, France and Detroit, this time was special for me. I wanted to provide meaningful value to everyone.

Demand more from yourself than anyone could ever expect.

It was the first time that I presented our work at JIMINI’S in the US. Being one of the few people invited and among few the non-native English speaker, I had to give my best shot! During the 12 minutes’ presentation, I talked about the different eating habits in the Western countries and its impact on the edible insect industry.

I think that it went pretty well! The audience full of experts seemed to have appreciated my presentation (and my joke about Dutch people!). I conquered the heart and souls of everyone by offering them some of our cricket protein bars and whole seasoned edible insects.

Between the sessions, I also put my Entonation representative hat and spread the Ento-Nation word across the Campus. Not a lot of sleep and rest, but we’ve got only one life, let’s do something that we love!

After a last debrief, I left Athens a little bit wiser thanks to the meaningful conversations and my heart filled with emotions. Can’t wait to see you soon and shape the industry together!