What’s hidden behind this title? Well, it’s Christmas period and for this last post of the year I wanted to dedicate this post to all the great vegans I met during this year.(Just for the convenience, I use the term vegans and include vegetarians as well, don’t kill me guys!) 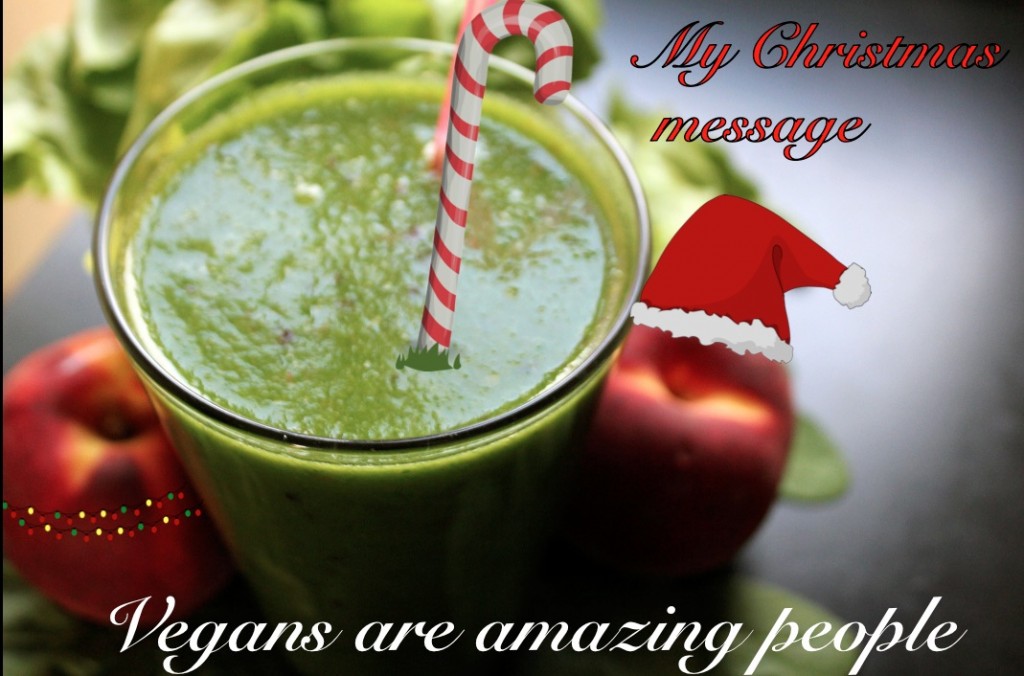 I know that for some of you, someone who doesn’t eat meat but raise and eat insects and moreover understand that people eat meat can sounds contradictory but it doesn’t matter. These are my personal values and are not the purpose of this article.

Before trying to understand the vegan movement and lifestyle, I thought that vegans people were misanthropic and narcissistic, but that’s only because these kind of vegans are the one put forward. It’s like the Kale leaf hiding the forest of great people I met.

I clearly don’t know what to answer when people ask me the question “Should Vegans eat insects?” I can give some facts but who am I to dare giving some recommandations about the food choices of people so committed to their values that they even expand it to every aspect of their life?

A few month ago, I also thought that if I stopped eating meat and replace a part of it with plants, I will have a protein and energy deficiency and will have to eat only salad. Then, I discovered a whole new culinary world that was just in front of me all of that time. And by just opening a vegan cookbook, you’ll find so much inspiration, creativity and colors.

I know, some of these products aren’t “local” but as everyone, I’m simply a human who tries to do the best he can for living according to his own values.

I met some really cool vegans in my city. I ate an amazing Veggie Mexican Burger at Velicious with great people and bought some delicious vegan Christmas Cookies made by “Le Barbu” while having a great discussion. I wrote that I don’t want to put people in case regarding their food choices but I gradually understood that what you eat really reflect who you are and can influence your lifestyle and all of your daily choices. 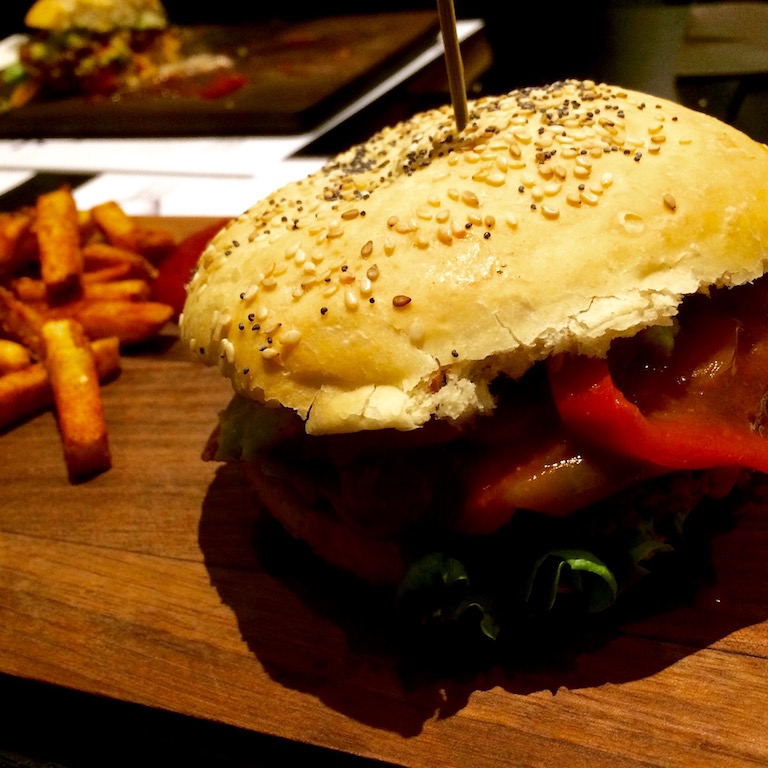 Let’s end with some wishes for everyone. Insects, meat, plants, fish… There is another thing as important as what you put in your plate, it’s with whom you gonna share it, and all great the stories that gonna be told during this moment…. That’s gonna last forever. Merry Christmas and happy new year. See you in 2016.

Take care of you and your beloved ones.